Rupert's project is complete, and what an achievement it is! Scaling the world's third-highest mountain, then trekking nearly 700 miles back to Kathmandu.

To celebrate, we're giving away a £100 Go Ape gift card for one lucky winner to have an adventure of their own.

To enter, simply keep scrolling, find out a little more about Rupert's incredible achievement, and then answer a simple question. 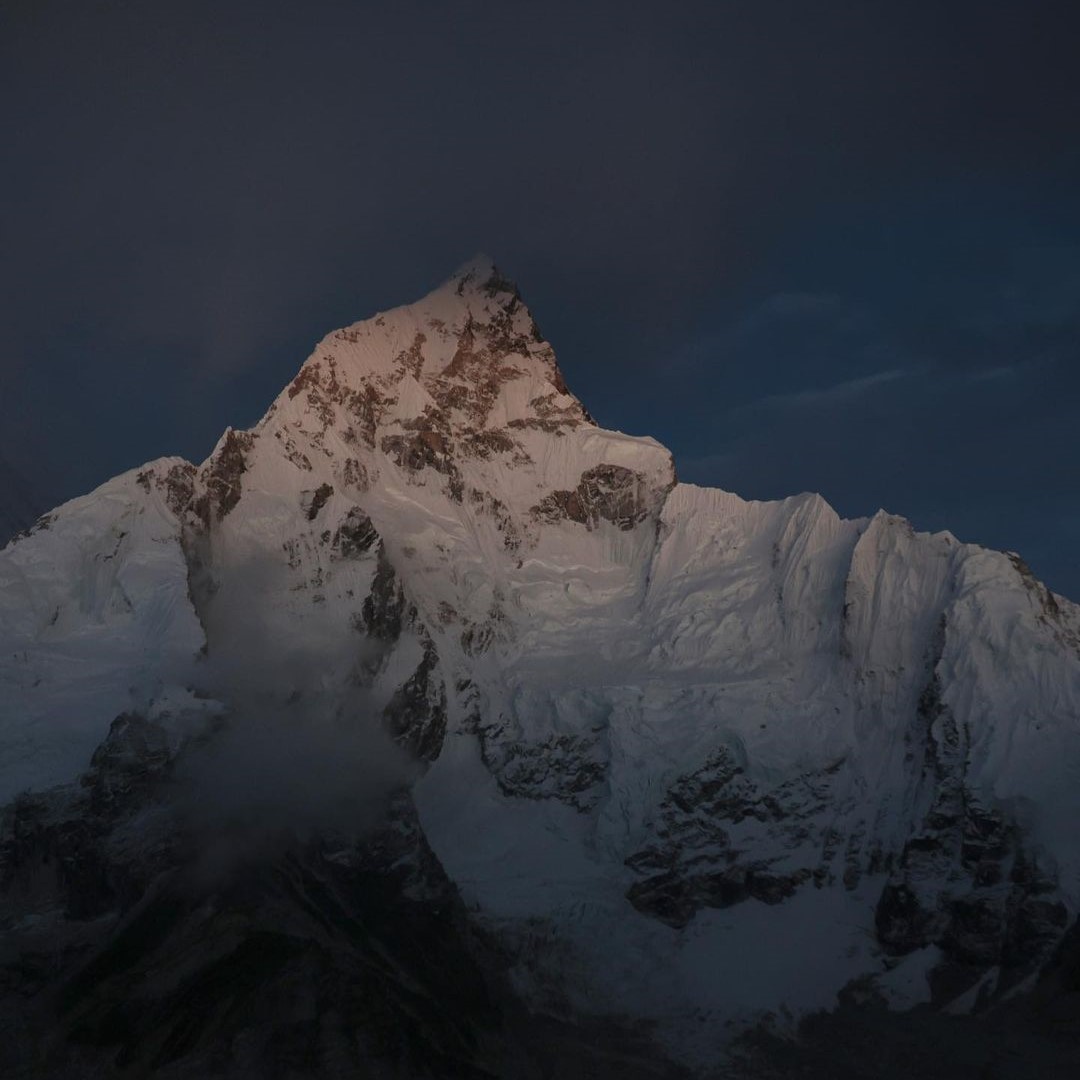 Phase one of Rupert's project was to get to the start point, the summit of Kanchenjunga. At 8,586m high, it's the world's third-highest mountain.

Unlike Everest, which has seen thousands of ascents, the number of those that have stood on the summit of Kanchenjunga is in the low hundreds.

In fact, in recent years, more people have summited Everest in one season than in the history of climbing Kanchenjunga.

Fewer than 20 British climbers had summited Kanchenjunga at the start of this season, making Rupert part of an exclusive club.

Pushing past 8,000m, Rupert had to overcome the challenge of the 'death zone' to start his time trial on the summit of Kanchenjunga.

At this altitude, there's not enough oxygen in the air to sustain life.
After months of preparation and training, to overcome this challenge, the climbers make multiple trips up and down the mountain to slowly acclimatise.

They also use supplementary oxygen to help them climb through the thin air.

Rupert successfully summited on 12th May, and then the clock started. 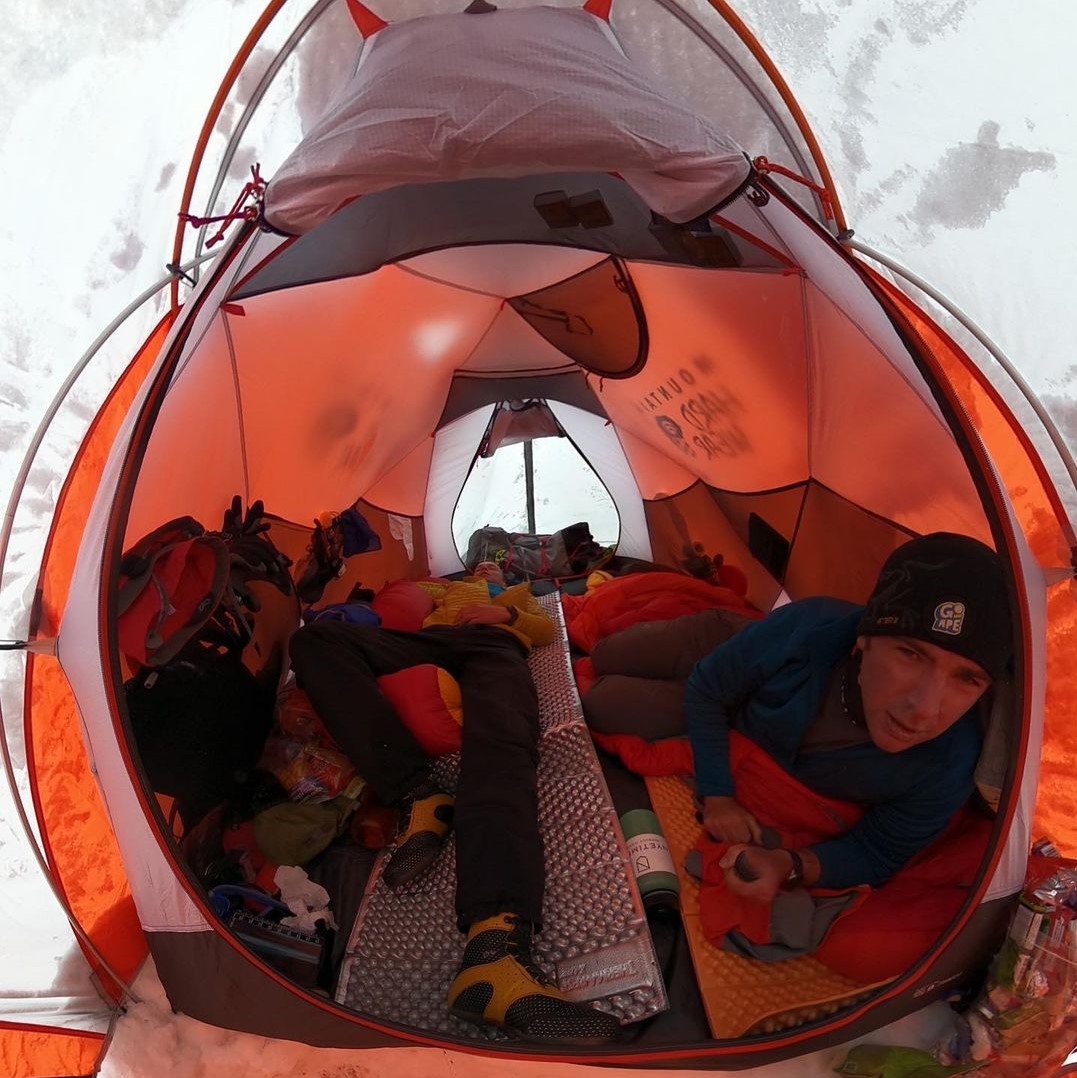 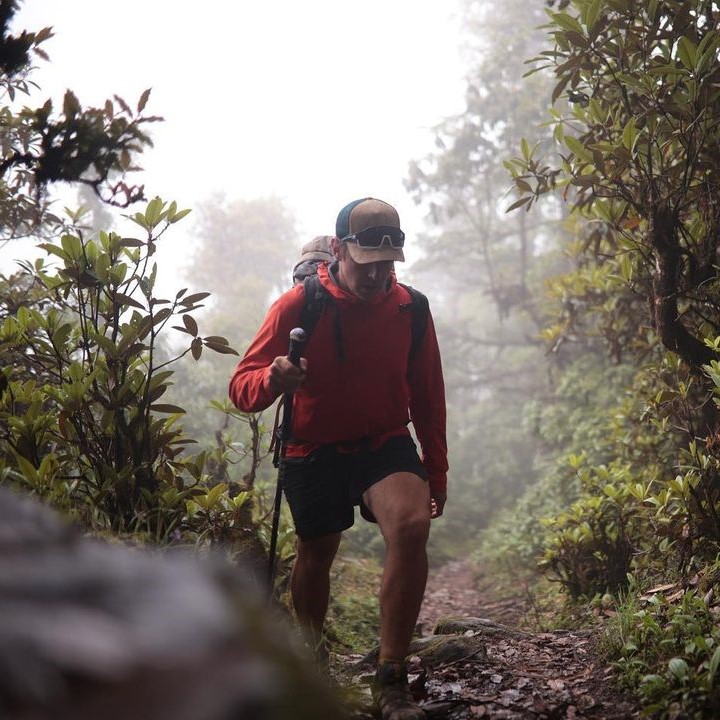 Rupert's journey back to Kathmandu followed the Great Himalayan Trail, which dissects the mountain range and the country of Nepal.

Along the way Rupert had to tackle glaciers, jungle and further mountains still up to 6,000m.

As an ultra-marathon runner with races over 100 miles under his belt, Rupert was as prepared as anyone could be for the challenge. Yet in his own words it was 'exceptionally demanding'.

He had to overcome extreme heat and humidity, altitude and severe inclines, leaches, and very limited access to clean water and decent nutrition.

After 518hrs 53minutess 44seconds and 695miles, Rupert, supported by his partner Lucy, stumbled into Kathmandu shortly before 1am on Monday 6th June.

One of the massive challenges that Rupert overcame along the way was a psychological one; the route was initially expected to be 330 miles, yet it turned out to be more than double that.

Astoundingly, Rupert opted to ditch some weight and attempted the final 100 miles with just a running vest, trekking pole and a few bottles for water. 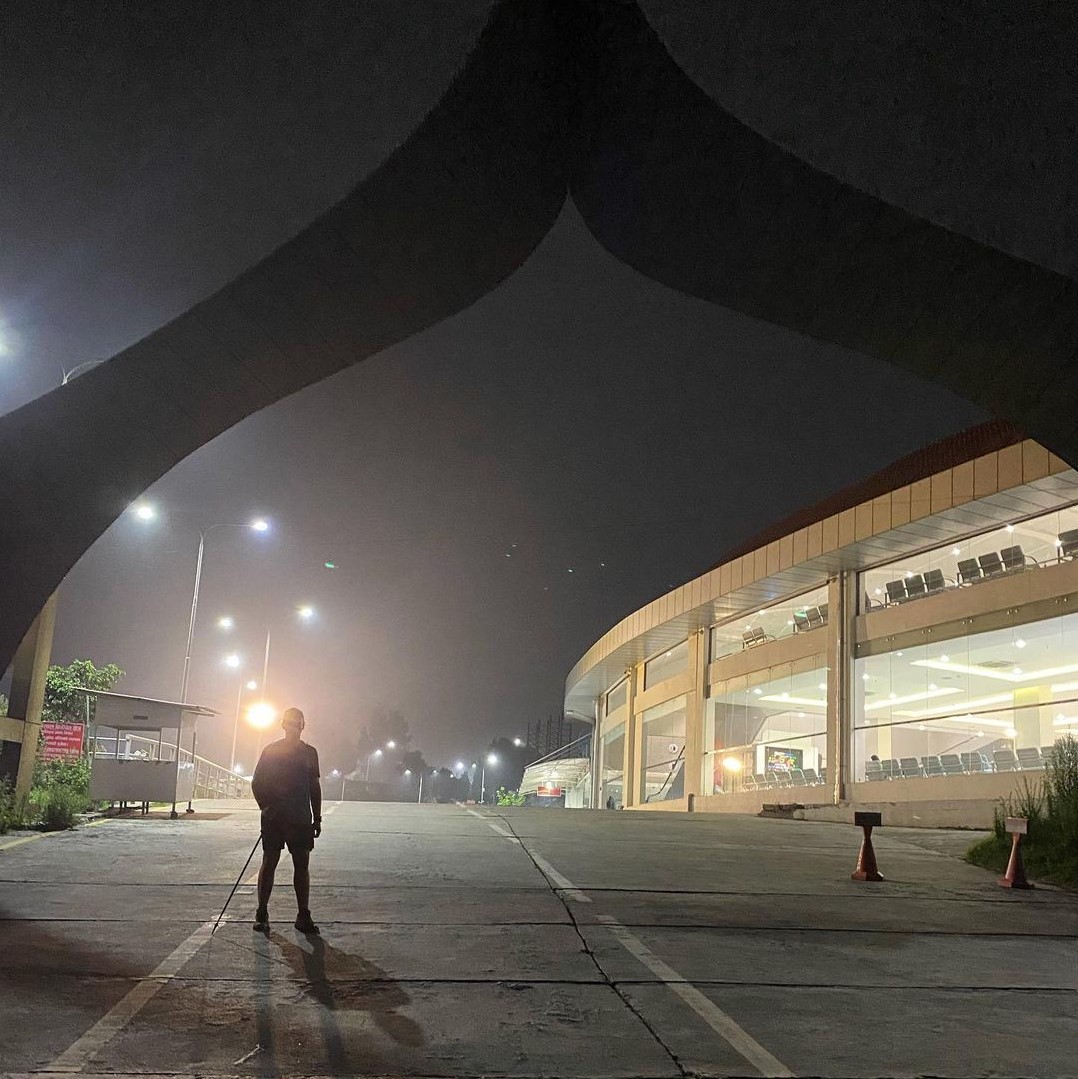 Ready to find your adventure?